Fancy a ride in The Lakes? How Chris Moores ended up riding the national 100

“Hey, Chris, fancy a Sunday ride in The Lakes in July?”

A teaser from Simon Warren (AKA 100 climbs) about a prospective ride is always a good one.

“Potentially, what you thinking; Blea Tarn, Wrynose, Hardknott and back again?”

No. National 100. Keswick to Cockermouth and back, four times. Four hours. Road bike.

“Let me get back to you on that, Simon”

I didn’t think any more of it, until I woke at 0230hrs about three weeks ago, and thought I’d see how many laps of Richmond park I could do before it opened to traffic at 0630hrs.

A dozen, plus one for luck, it could be on. So on closing day, I signed up.

Andy’s words were warm and sage: “Your form is good. Whatever you do, don’t go out too hard. I’m planning my last 25 to be my fastest; keep a lid on it, the drag heading west will feel like Alp d’Huez later.“ I couldn’t help but sprint away from the line. I was anxious. I wanted a cushion in case of mishap.

Andy steamed past a few minutes in, his torso so still, so smooth. Simon was going well too, shouting encouragement, and likely a joke every time we crossed.

The first two laps went to plan. I split it into five or so sections in each direction. I set little rules, like have a drink at this bridge; change from the hoods to the drops at that junction.

I dared not look at the Garmin after hour one, petrified the margins were so fine id lose my head if I saw it reading the wrong number at the wrong time. 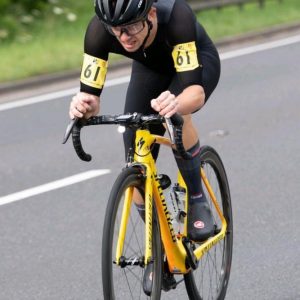 Lap three and brother Ben was at the prearranged lay-by. I didn’t take a bottle. On the return i was making a pass at just the wrong moment. A small decision. It could have sunk the whole endeavour.

The last 15 miles was awful. Horrendous. In the space of about 15 minutes id went from being in control, to being at my body’s mercy.

I couldn’t get comfortable. I had to change position every few seconds. Everything was screaming. This was survival.

I heard Ben shout “YESSS” as I crossed the line. I collapsed into the three-foot wide overgrown verge just beyond the timekeepers.

Consumed by cramp and exhaustion, it was about half an hour before I could move. 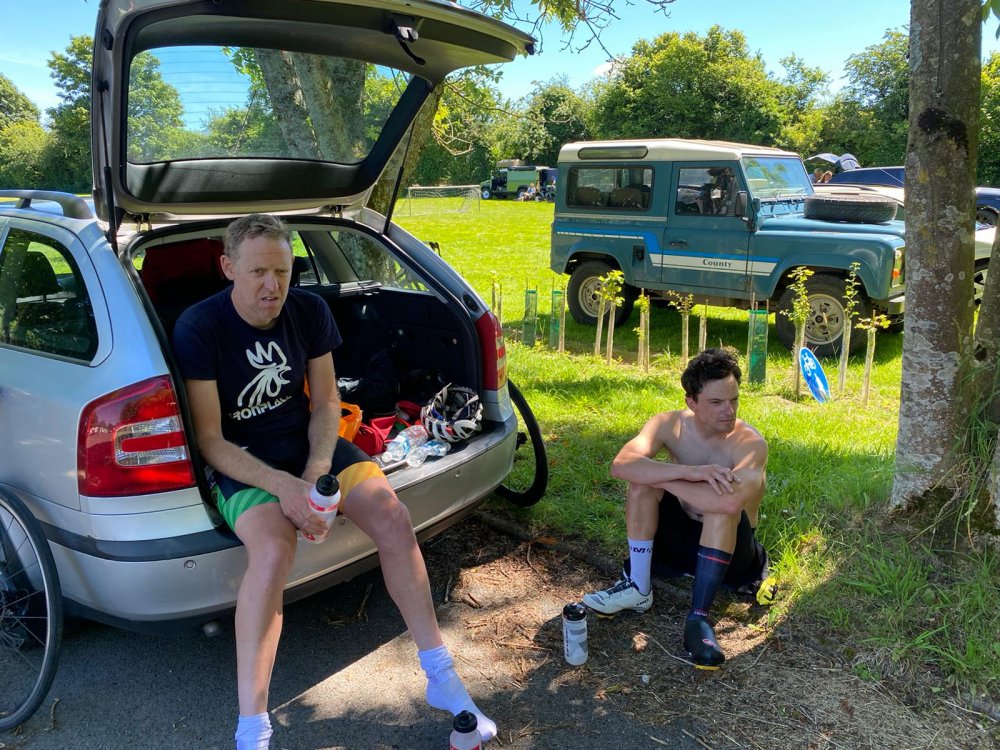 Look at those happy faces! Simon (l) and Chris (r) bask in the glory of a new club record.

Kind messages on the club Whats App groups. Ben charting us through cancellations, delays, and overcrowding on the train back south. My wife, who’d taken charge of the family for the weekend. To you all, thank you.

Quite the weekend. And it isn’t just my front derailleur who would like a word, Mr 100climbs… 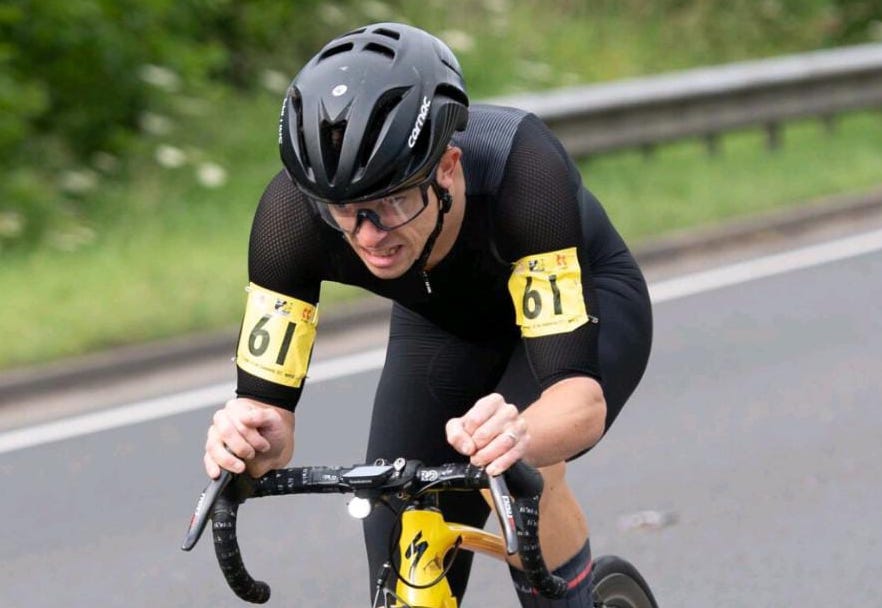 Fancy a ride in The Lakes? How Chris Moores ended up riding the national 100

“Hey, Chris, fancy a Sunday ride in The Lakes in July?” A teaser from Simon Warren (AKA 100 climbs) about a prospective ride is always a good one. “Potentially, what 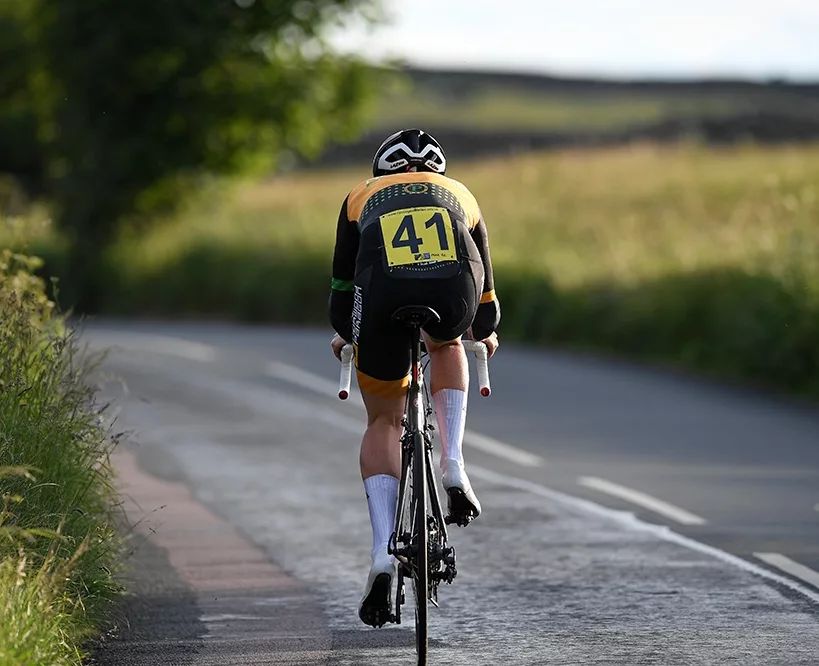 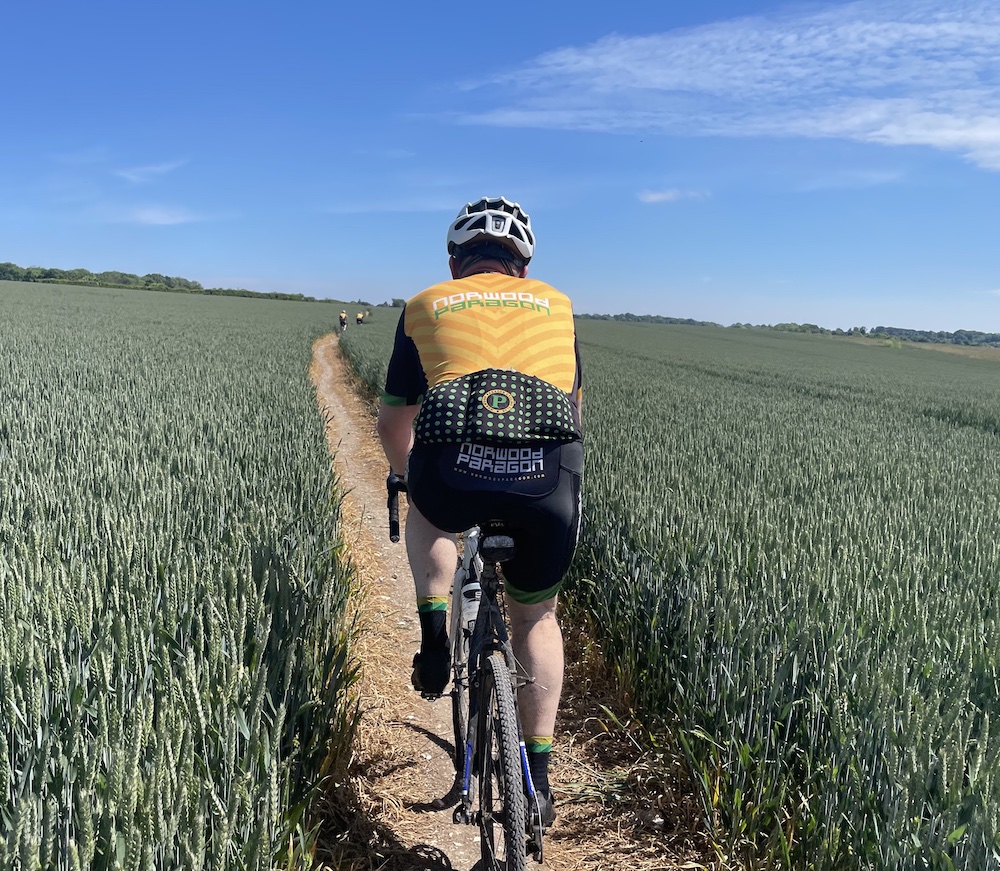 Four Paragon riders, and one friend from another local club, took advantage of the long weekend to take on a coastal ride with a difference. Usually when the Paragon head 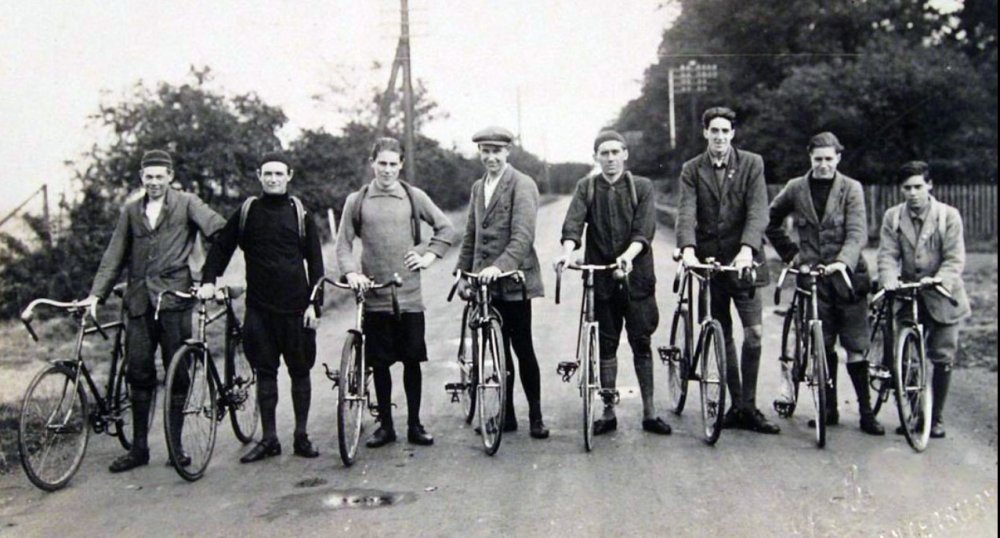 Return of the Paragon

After the Great War, unsurprisingly, our club didn’t immediately start up again.  The below details our rebirth:   THE RETURN OF THE PARAGON 1920 When Fred Lee began his research 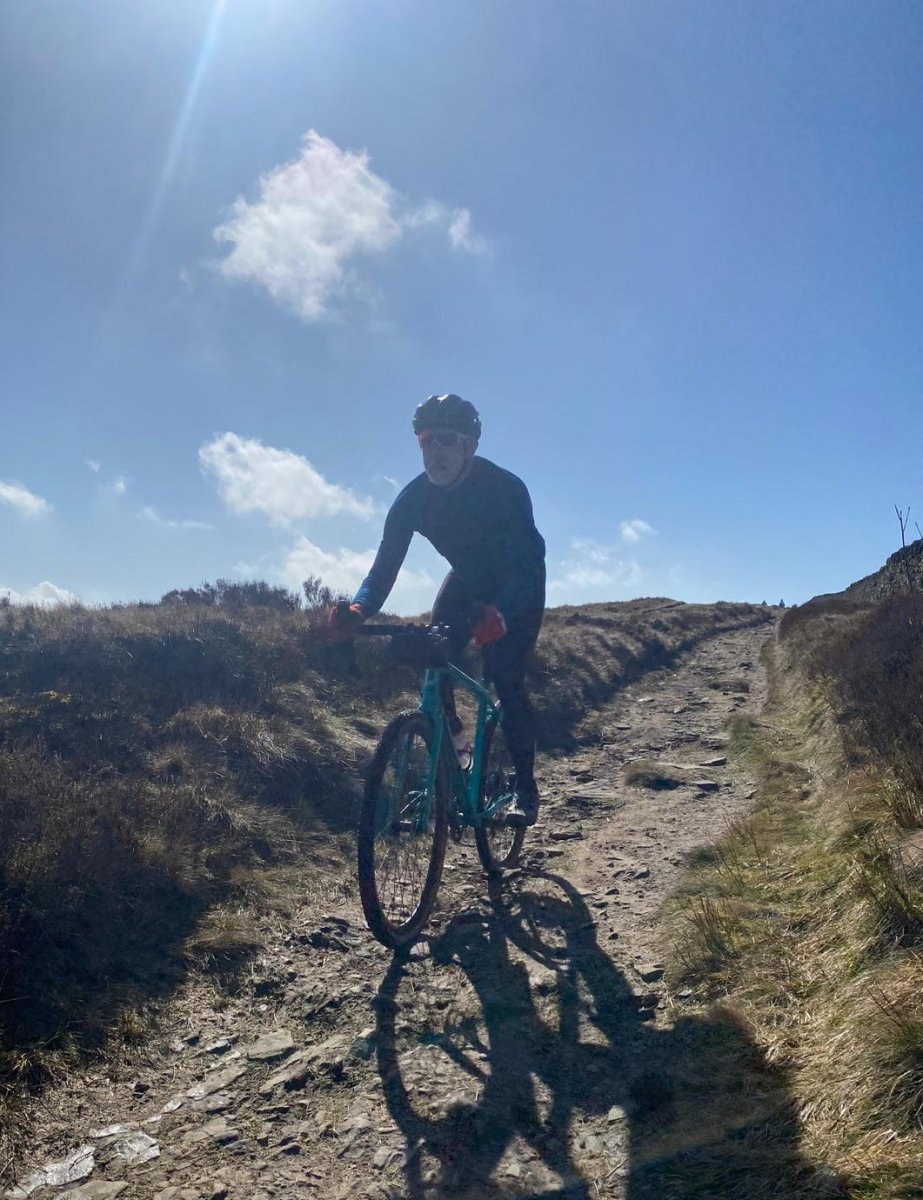 Blue Sky Gravel in the Peak

By Simon Ashworth, our Northern Correspondant. So, the weather forecast for Friday 18th March was unequivocally good. Even for the Northern contingent, it looked promising. The BBC had abandoned the